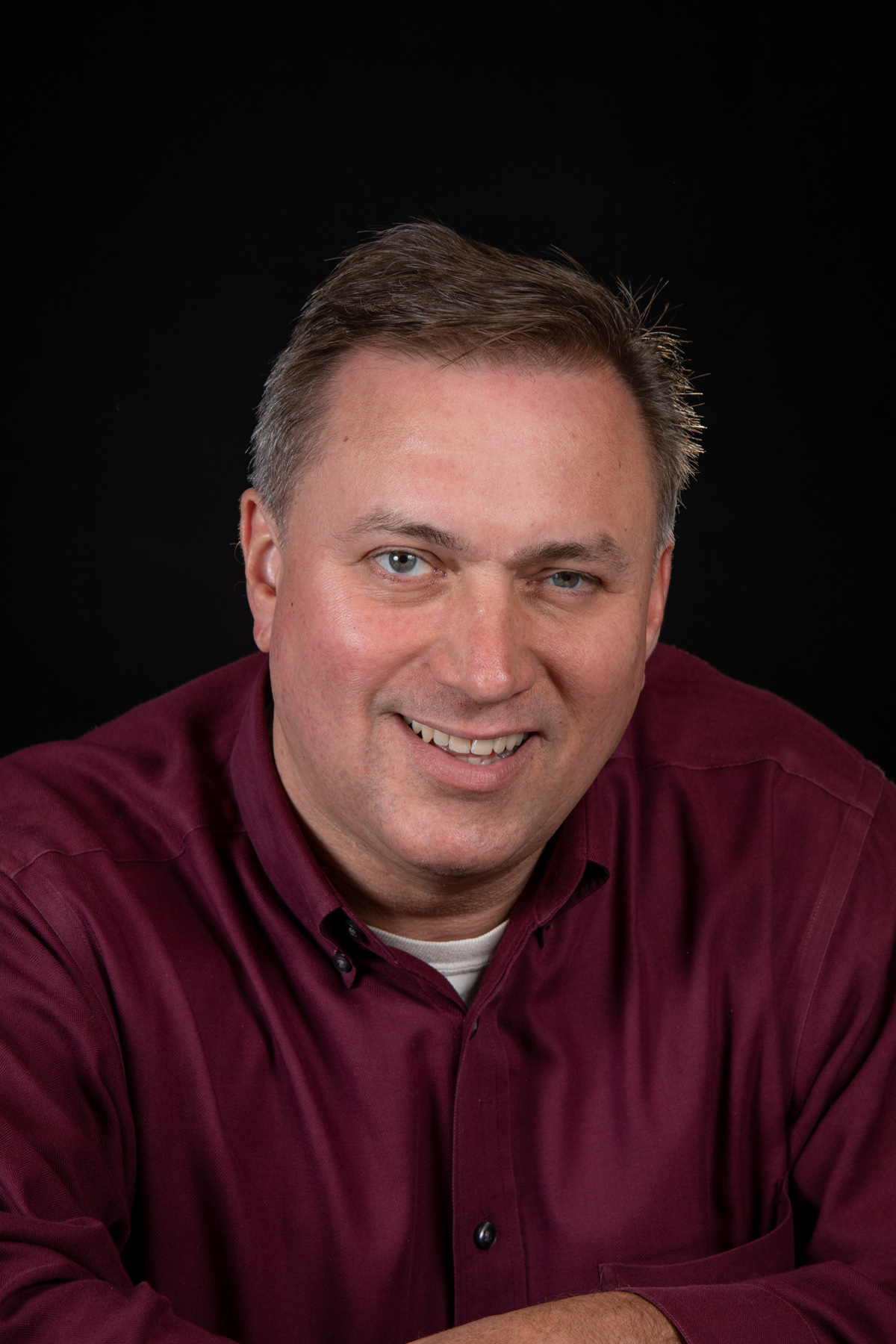 "PJ" (as he is sometimes known) was born in Huntsville, Alabama and grew up in Greenville, South Carolina. He and his wife Joanie were married in 2000 and have two boys, Andrew age 19 and William age 15. He holds a Bachelor of Arts Degree in Psychology from Winthrop University (1991) and a Masters of Divinity from The Lutheran Theological Southern Seminary in Columbia, SC. Since his graduation and ordination in 1996 he has served in both South and North Carolina parishes.

Pastor Jeff came on board in March of 2013 as our Associate Pastor after serving 9 1/2 years as Senior Pastor of Ascension Lutheran Church in Shelby, North Carolina. Following Pastor Bob Byrne's retirement in 2016. Pastor Jeff was called to serve as our new Senior Pastor. He is a trained Healthy Congregations workshop facilitator, a certified leadership coach within the ELCA, has earned advanced certification to teach the enneagram of personalities through Dr. Jerome Wagner's Enneagram Spectrum of Personality (Institute of Pastoral Studies Loyola University Chicago) and is a professional member of the International Enneagram Association. His passions include spending time with his wife, playing with his boys, leadership coaching as well as leading workshops on team development and how to manage one's self within one's relationships utilizing family systems theory and the enneagram of personality. 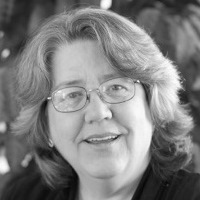 Deacon Kathleen (DK) is married to George (a musician, photographer, A/V consultant and computer tech.) She holds a Bachelor’s degree in Music with a minor in Education from Augusta University, Augusta, GA and a Master of Arts in Religion (Theology Track) from Lutheran Theological Southern Seminary, Columbia, SC. Kathleen has worked in the Aiken/Augusta area as organist, pianist, and choral/instrumental conductor for over 35 years. A former Children's Choir Instructor for the Piedmont Diocese of the Episcopal Church, she created and steered the Westobou Arts Festival Organ Series for 5 years, is Sub-Dean of the Augusta Chapter of the American Guild of Organists, and a Past President of the Association of Lutheran Church Musicians, Region 2. She performs as organist, pianist, conductor and accompanist in recitals and concerts throughout the CSRA and leads choral workshops and retreats for singers.

Deacon Kathleen came to St. Paul in August of 1997. After Seminary she was called as a Rostered Minister to St Paul in 2011. She serves as a Deacon (Minister of Word & Service) and as the Director of Music & Liturgist at St. Paul, coordinating music, and liturgy for worship; giving support to worship, music, social concerns, formation and other team efforts; assisting with Discipleship/Bible study, preaching occasionally, and writing devotions and music. Deacon Kathleen enjoys spending time with George and other family members. She is inspired by art and many styles of music from Early Chant to the Classics to Jazz. These include Ella Fitzgerald, Louis Armstrong, Chick Corea, Claude Bolling, Bach, Haydn, Mendelssohn, Beethoven, Mahler, Ravel and Gershwin. 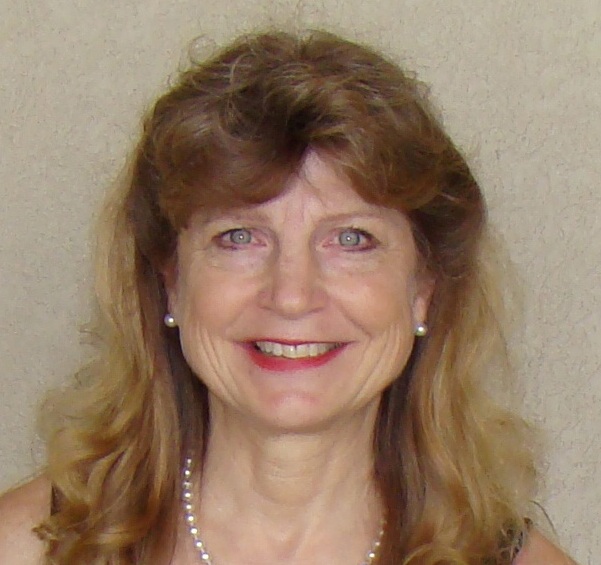 Kathryn and her husband Keith are native Californians. A job transfer took them to Toronto, Canada, where they built a house in the country, raised a family, and lived there for more than 20 years. They have two grown daughters: Heather, her husband Dan, and grandchildren, Audrina and Quinn in California and Melody and her husband Christoph in Germany. A lot of their family now lives in Aiken, South Carolina and are praying that one day the entire family will relocate to Aiken.

Kathryn began her professional career as a secretary for a high tech firm in Irvine, California and over the years has enjoyed a number of administrative positions for a variety of businesses. In addition, she has taken certified health and safety courses and worked as a deputy radiation safety officer.

She takes delight in feeding birds and spotting those she’s never seen before or listening to their remarkable songs. She also enjoys taking pictures of almost everything, but especially flowers. However, what she enjoys most is singing. She routinely finds herself humming Bible verses and putting words of scripture to music. She has taught Sunday school for more than 10 years. Children are a particular joy and always bring a smile to her face and heart. 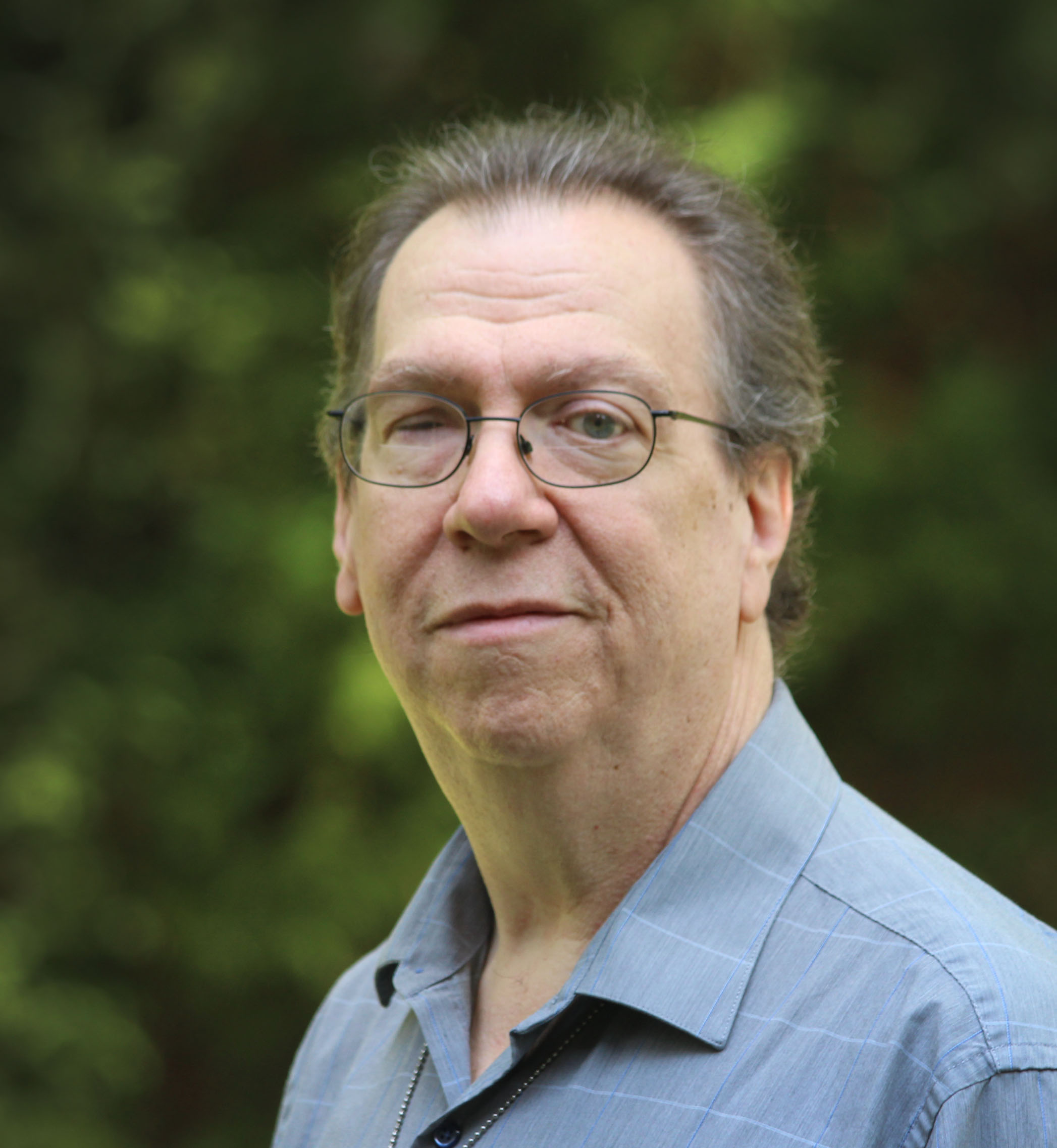 George is a native of North Augusta, South Carolina, with two siblings and a number of nieces and nephews. His interests are music, audio recording, and the visual arts. His first career was photojournalism – as staff photographer for The Augusta Chronicle/Augusta Herald. After that he worked as a free-lance photographer, and as the chief recording engineer for Advanced Sound Creations. George also worked in the early years for USA Today as a distributor and in transportation, later becoming Assistant to the USA Today Print Site Supervisor in Columbia, SC. He continued to study photography as well as graphics, computers, and electronics.

George loves to spend time with his wife Kathleen.  While he likes puzzles and cycling, he also loves animals – especially cats.  George feels it is a blessing to serve God and his people, and thankful to be here at St. Paul. 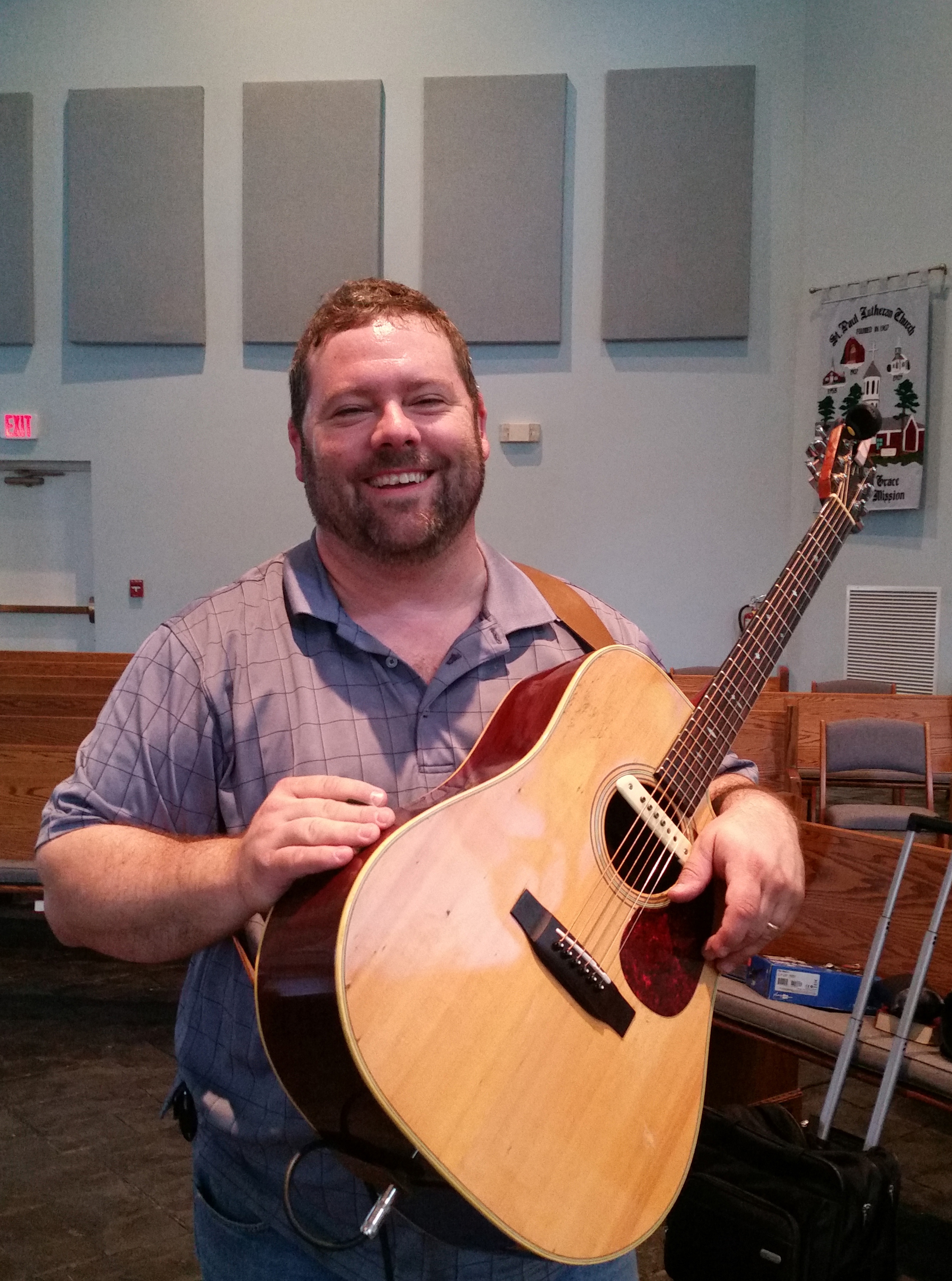 Chris Morgan is our YaWaY Music Leader for the 9:45 am worship service on Sunday mornings.  Chris has lived in Los Angeles, Vancouver, Portland, Tampa and Aiken.  Chris began playing guitar at age 16, and after that sang and played in several music groups in the CSRA. He married his lovely wife Beryl and they have one son – Christopher. During his time in Florida, Chris’ career was as a performer, a professional singer and instrumentalists. Chris has also worked with bands, played a lot of Irish and Welsh music, historical folk music and plays 12 string guitar, banjo and harmonica. He is a member of St. Mary, Help of Christians Catholic Church in Aiken; and has worked with their Life Teen Music Ministry. Chris is excited to be at St Paul with the YaWaY Worship Service. When he was approached about this music ministry opportunity, Chris realized that this was one way of doing more with the talent God has given him in a way that will serve and praise God.

Chris says this about his role at St Paul Lutheran Church: “God has led me to sing a new song… for Him. I look forward to worshiping and thanking God through this ministry and serving the congregation at St. Paul’s.”