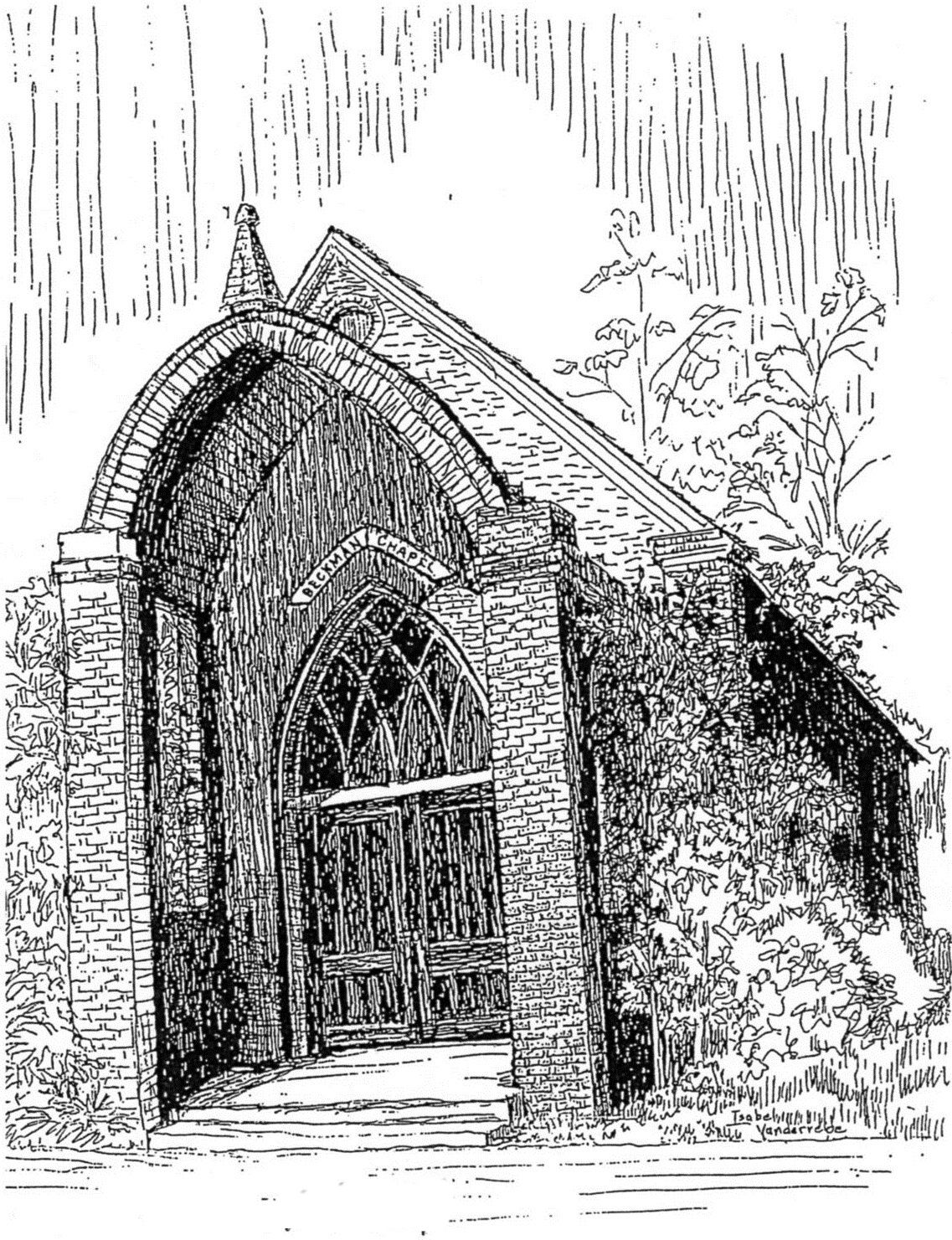 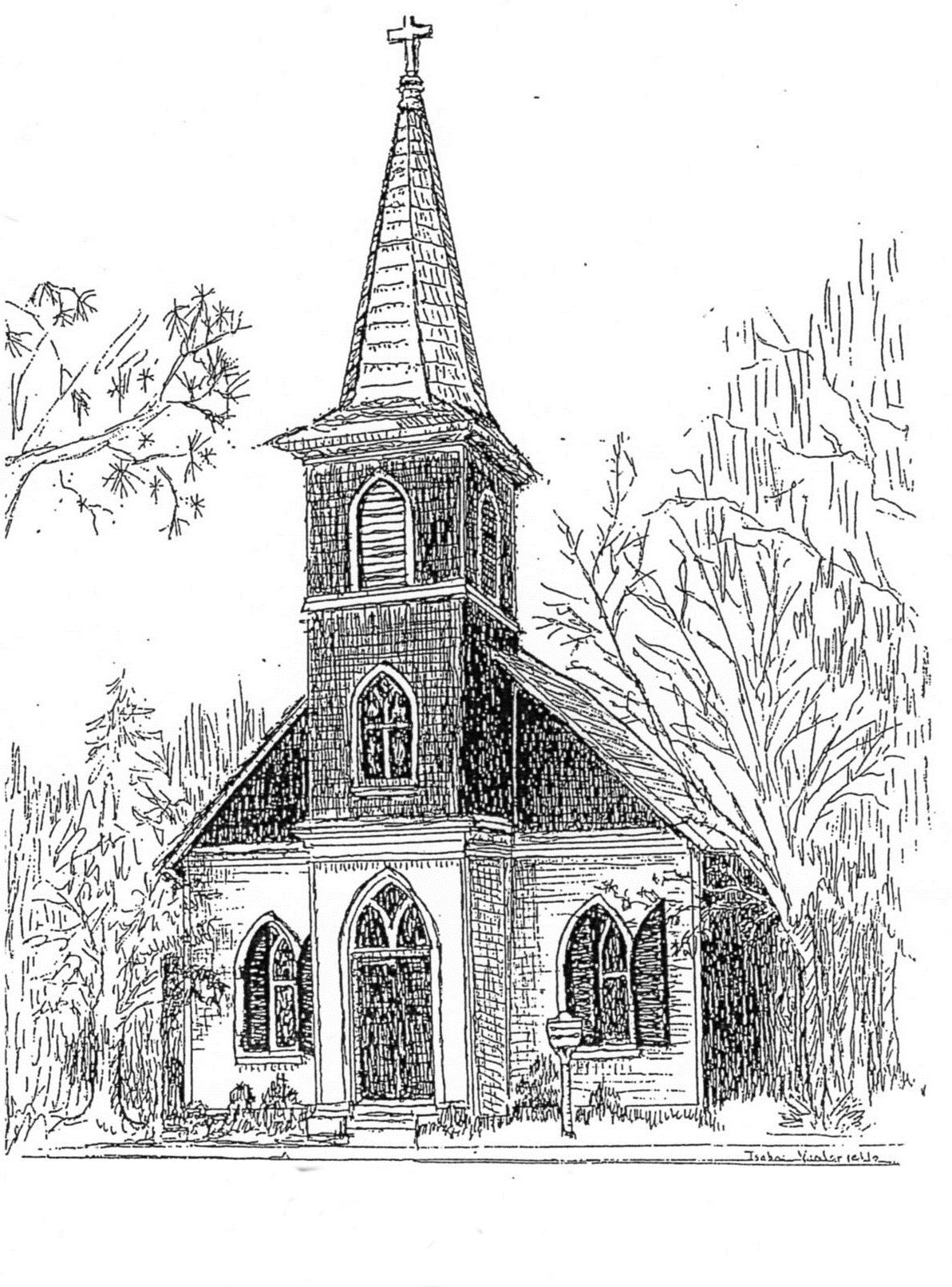 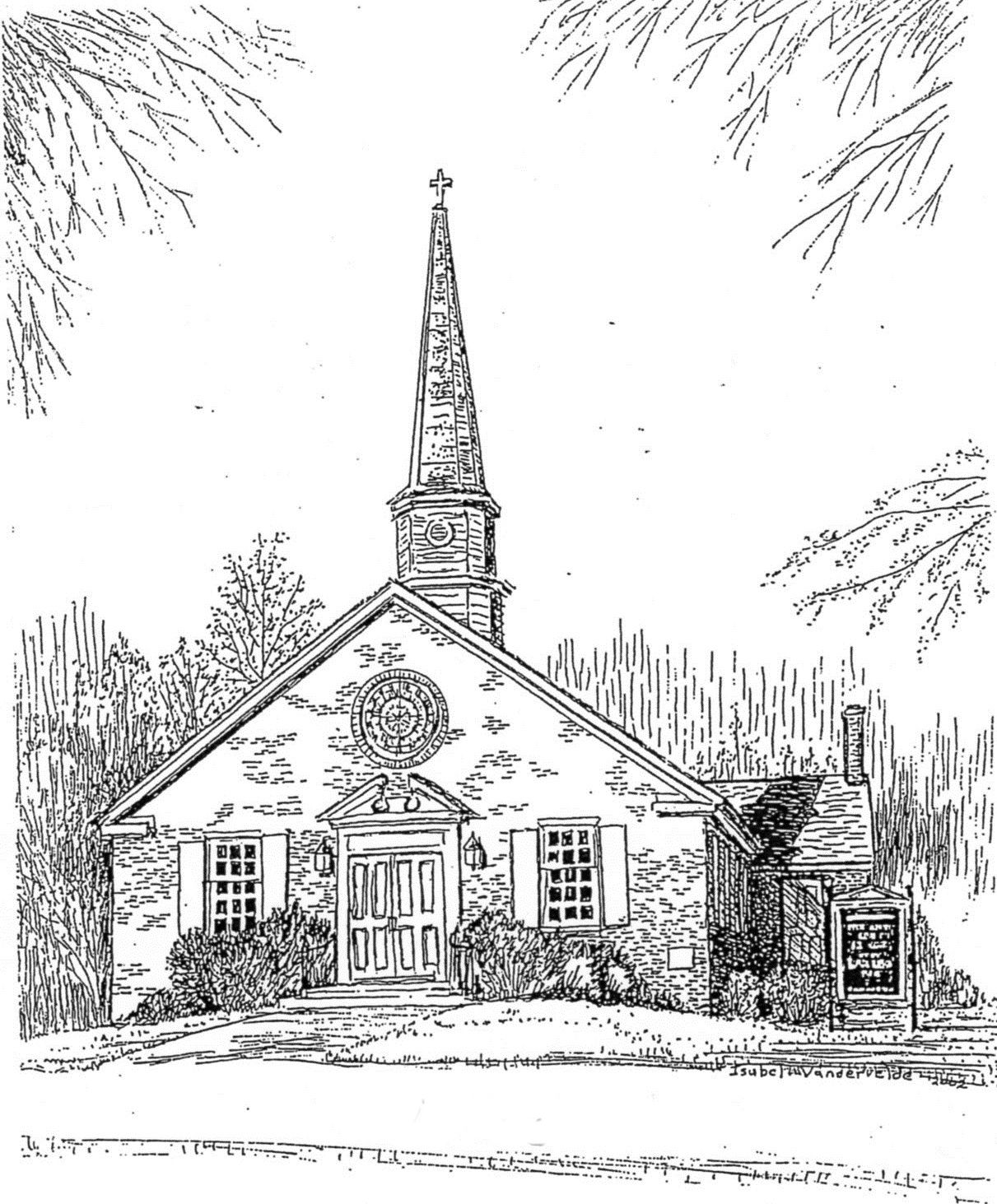 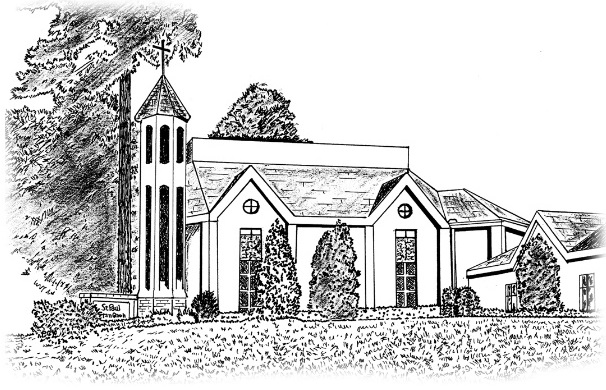 Although historical references indicate that Lutheran services were conducted in Aiken as early as 1848, no serious attempt to organize a church was made until 1907.  On December 8 of that year, a small group of Lutherans met in the chapel of Bethany Cemetery at the northern end of Laurens Street for the purpose of organizing a church.  In January of the next year, the congregation of St. Paul was officially organized with 28 charter members on the church roll. St. Paul became the third member of a three point parish with Resurrection Lutheran Church in Augusta, Georgia and St. James Lutheran Church in Graniteville, South Carolina; in 1942 the St Paul became a separate parish with its first full-time, resident pastor and a total church membership of about 70.

Pastor John McCullough, the first full-time pastor, served from 1942 to 1943 and from 1948 until his retirement in 1979.  Pastor Charles J. Shealy, Jr., served from 1943 until 1948, when Pastor McCullough returned from WW II.  By 1979, the congregation had reached a confirmed membership of about 375. Pastor William R. Cobb followed Pastor McCullough arriving in Aiken on September 15, 1979.  After Pastor Cobb left a call was extended on March 19, 1989 to Rev. John E. Wertz.   Pastor Wertz accepted and assumed his duties at St. Paul in June of 1989.  In January 1992, the congregation voted to purchase 4.99 acres at the corner of Trail Ridge Road and Highway 118, our present location.  The first regular Sunday worship service was held at this location on September 22, 1996.  The church was dedicated November 3, 1996, with Bishop David Donges presiding. Office space, classrooms, and the Margaret Lee Fellowship Center were dedicated on the same site on September 26, 1999.

Diaconal Minister Beth Barkhau was the first diaconal minister called to serve St. Paul, serving from 2000 to 2012. Pastor Wertz resigned in 2003.  On October 17, 2004, the congregation voted to call Pastor Robert T. Byrne as Senior Pastor. He began serving on November 28, 2004.  In July of 2011 the congregation affirmed Director of Music Kathleen Cartledge's call to the ministry of Word and Service and voted to call her as an Associate in Ministry (AIM - Roster renamed Deacons in 2017). She was commissioned on October 16, 2011.

In December, 2012, St. Paul purchased the vacant lot at the corner of Trail Ridge Road and the Hitchcock Parkway, providing space for future generations to expand the ministry at our current location. On March 24, 2013, the congregation voted to call Pastor Jeff Erbskorn as our first Associate Pastor. He began serving on May 20, 2013.

Following the retirement of Senior Pastor Robert Byrne in May, 2016, the congregation voted in June, 2016 to extend a call to Rev. Jeff Erbskorn to be our new Senior Pastor.

After completing a call process assessing our future needs/direction, the congregation voted on July 16, 2017 to call Pastor Adam Carnell as its new associate Pastor. Pastor Adam accepted the call and began his ministry at St. Paul on July 31, 2017. In September, 2021, Pastor Adam resigned his position at St. Paul to accept a call as Pastor of Emmanuel Lutheran Church in West Columbia, SC.

Today St. Paul is a thriving community focused on calling, sending and supporting disciples as they share Jesus by loving and serving all.